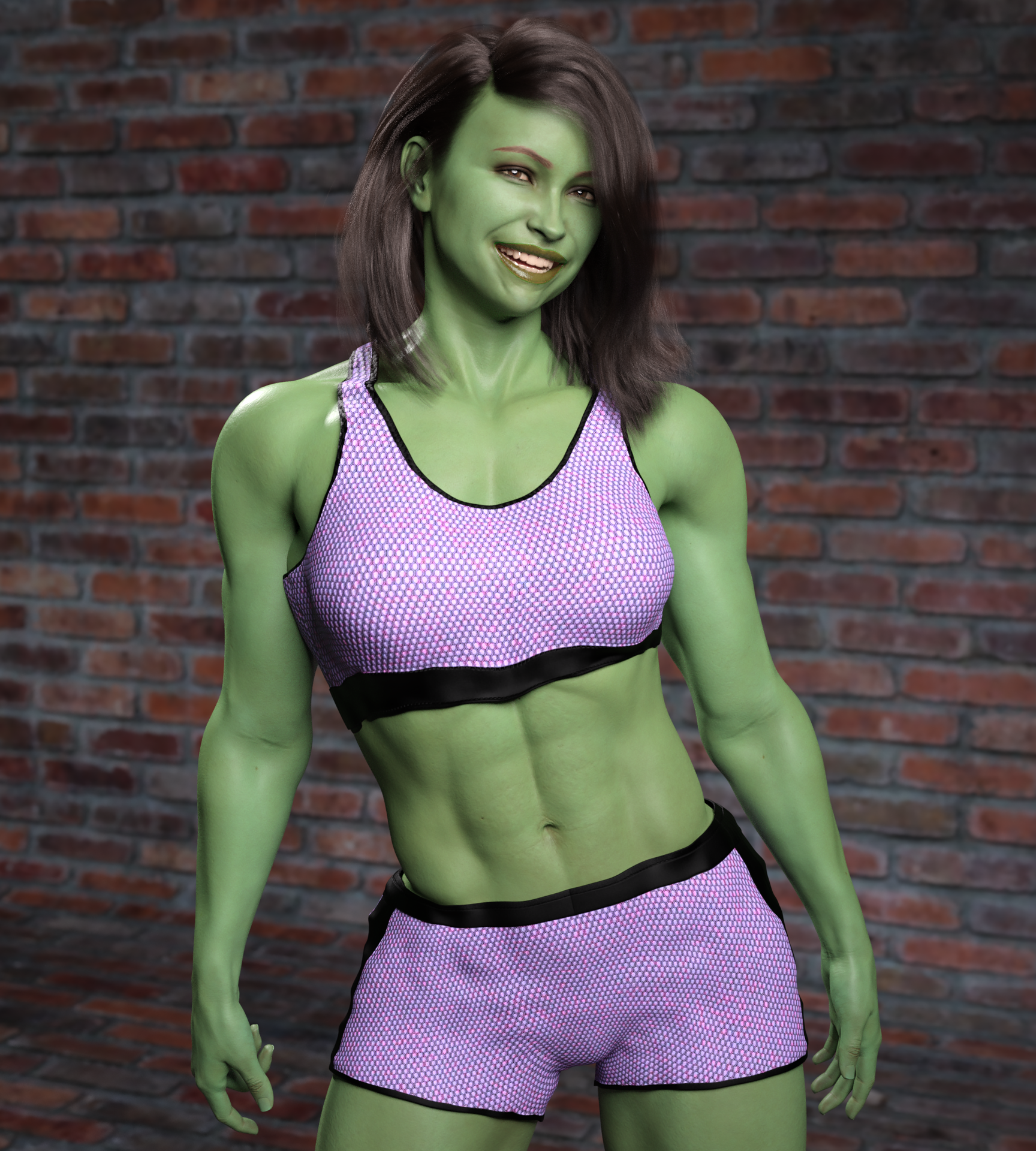 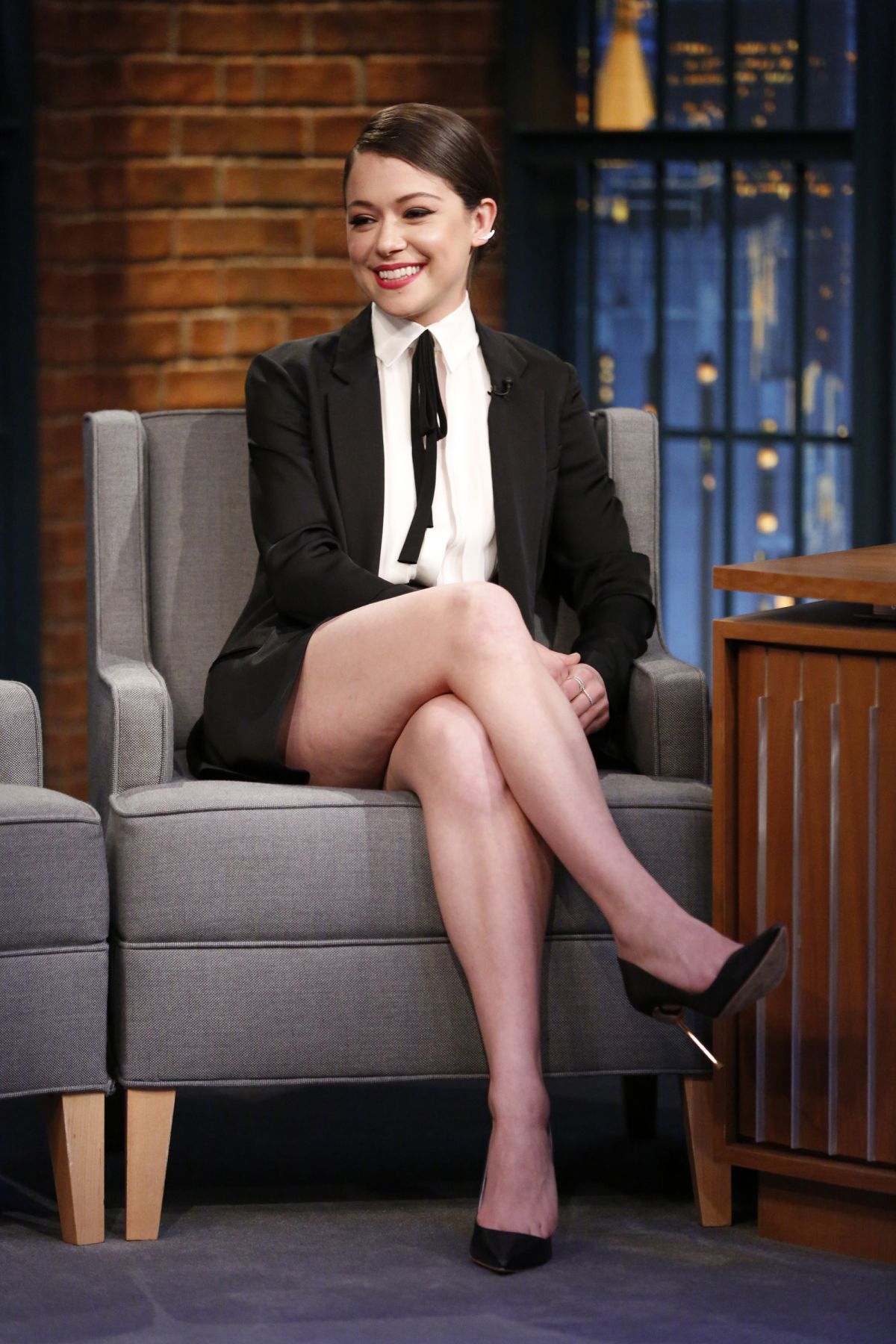 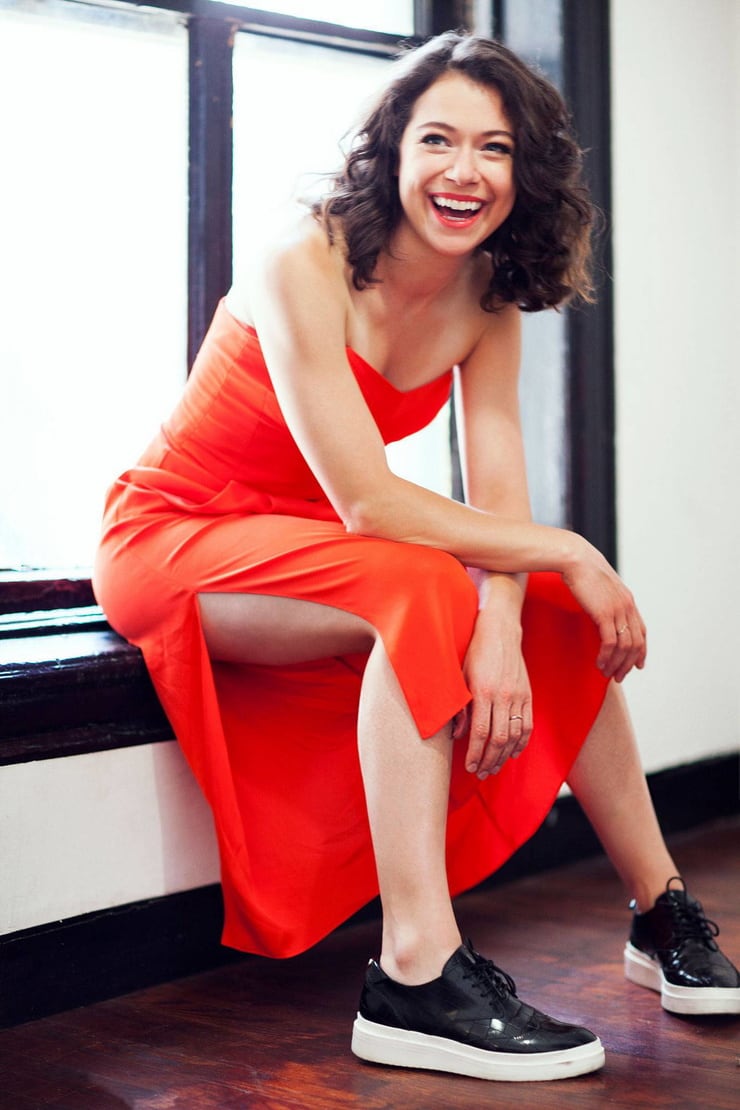 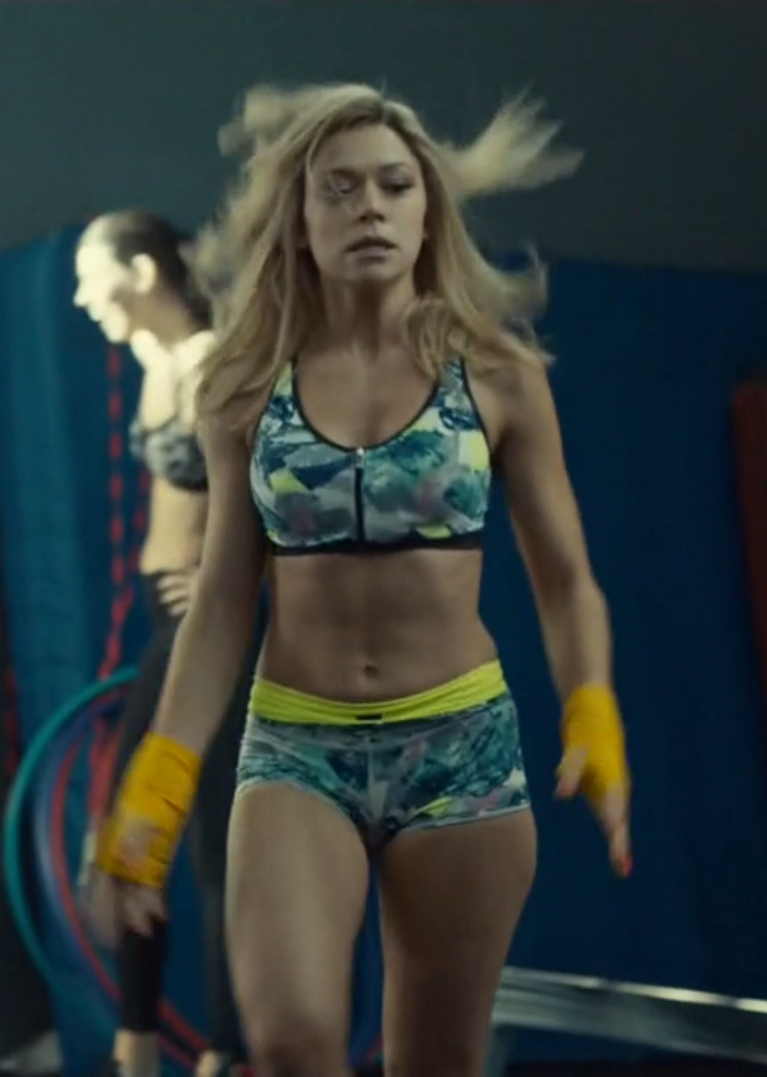 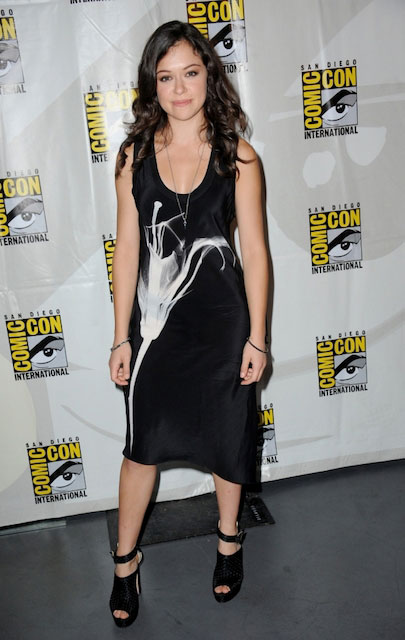 It's very likely that a big focus will be paid to Jennifer Walters, the lawyer, in which case the show may pull a lot of influence from the recent comic book run by writer-attorney Charles Soule, who put a lot of emphasis on that element, and specifically examined super heroism through the lens of the law: in one story, Soule wrote She-Hulk as facing off against Tony Stark, a conflict which involved her physically battling Iron Man while also taking him to court.