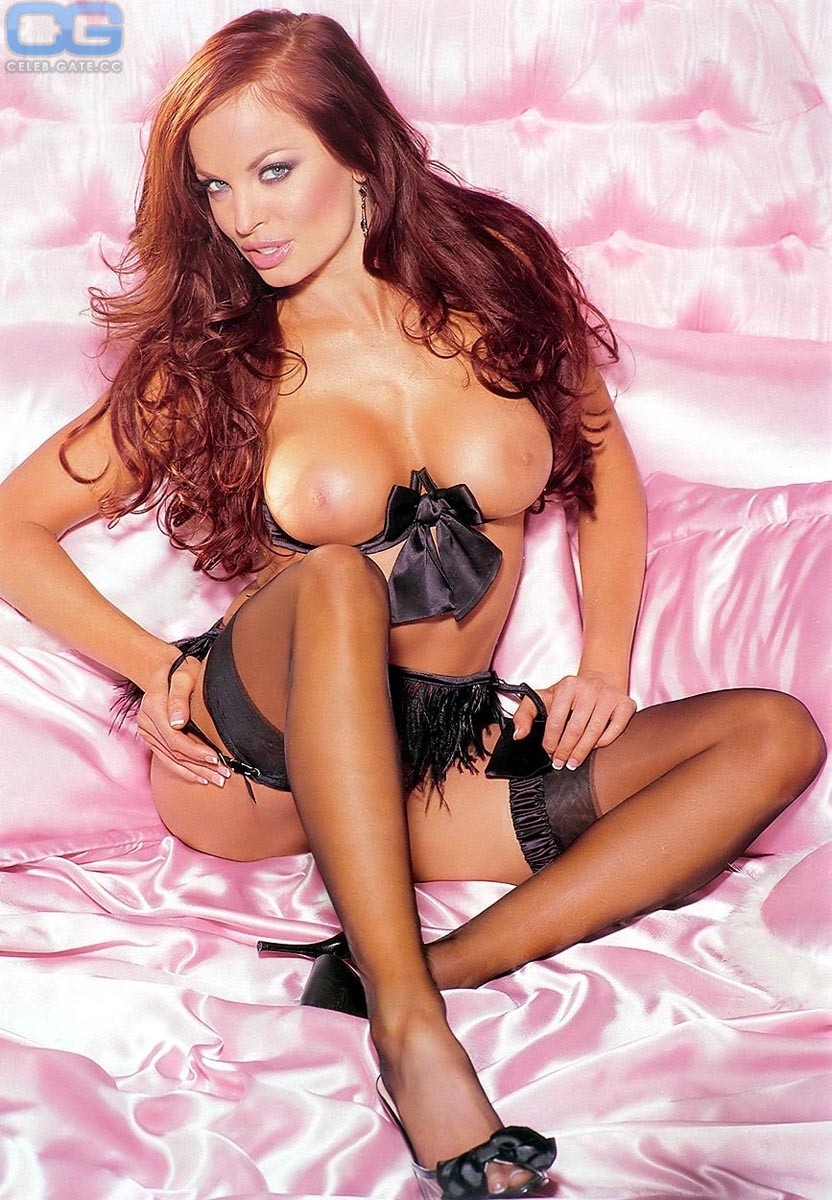 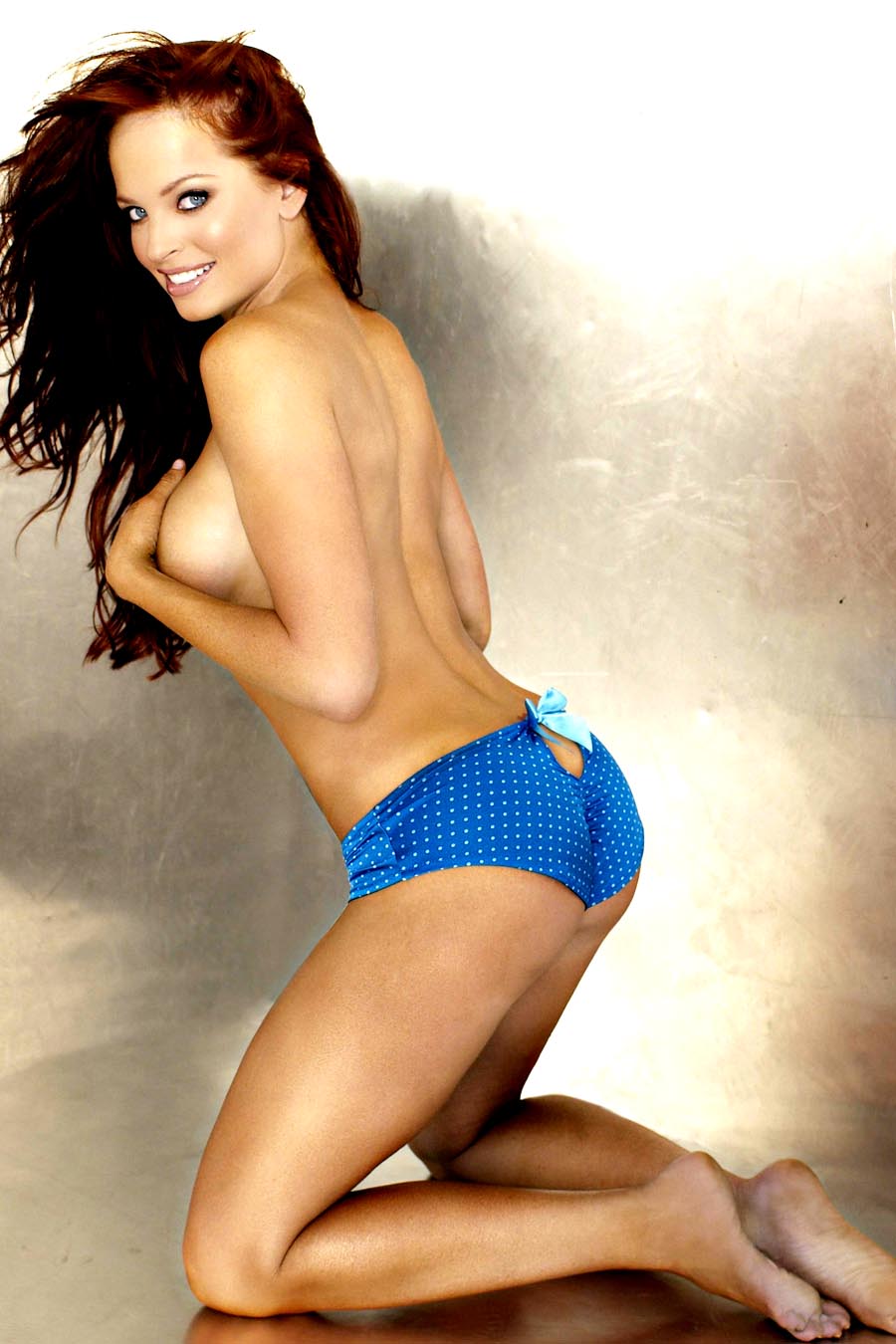 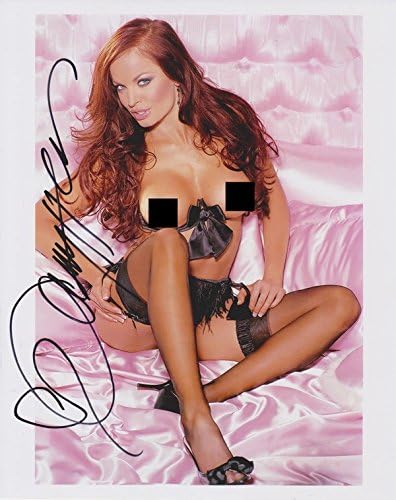 Shortly after Final Resolution, The Rock 'n Rave Infection began a new gimmick, acting as though they were a rock band with Hemme portraying the lead singer.

Hemme remained with the series for a year, during which she appeared on The Commies, a Comedy Central produced award show, on December 7, 2003.